In the summer of 2019, a new motorsports event – “Baltic Time Attack Series” – is set for its debut, bringing the popular and affordable time attack event format to the Baltics. The best part of the event is the fact that it welcomes fast driving enthusiasts in street legal vehicles, as well as professionals with cars built specifically for this type of racing. Events abroad show that time attack events are often the first step into motorsports for those who do not enjoy the unreasonably low speed limits and speed cameras on the roads. At the same time, this is a very serious event for experienced racers, giving everyone the chance to further improve both driving skills and the cars they compete in.

“Baltic Time Attack Series” 2019 season will consist of four events, taking place in the best prepared and safest circuits in the Baltics – “Auto24 Ring” in Parnu, Estonia (on May 4 and September 28), and Biķernieki track in Rīga, Latvia (on June 22 and July 28).

The goal in time attack racing is very simple – to set the fastest possible lap time during the day, which is then compared to what others have managed. At the end of the season, the overall series winners will also be determined. Each competitor will spend a total of fifty minutes on track – a ten-minute qualifying run followed by two twenty-minute sessions to set the quickest lap time.

Participants will be split into seven classes, based on the car they use. A single car can be used by multiple drivers. To make sure that the competitors have as clear a track as possible, everyone will be put into groups based on the lap time set in qualifying. Yes, there will be multiple cars on track at the same time, but they will not do a standing start from the grid or anything like that – the format is similar to what we see in F1 qualifying. 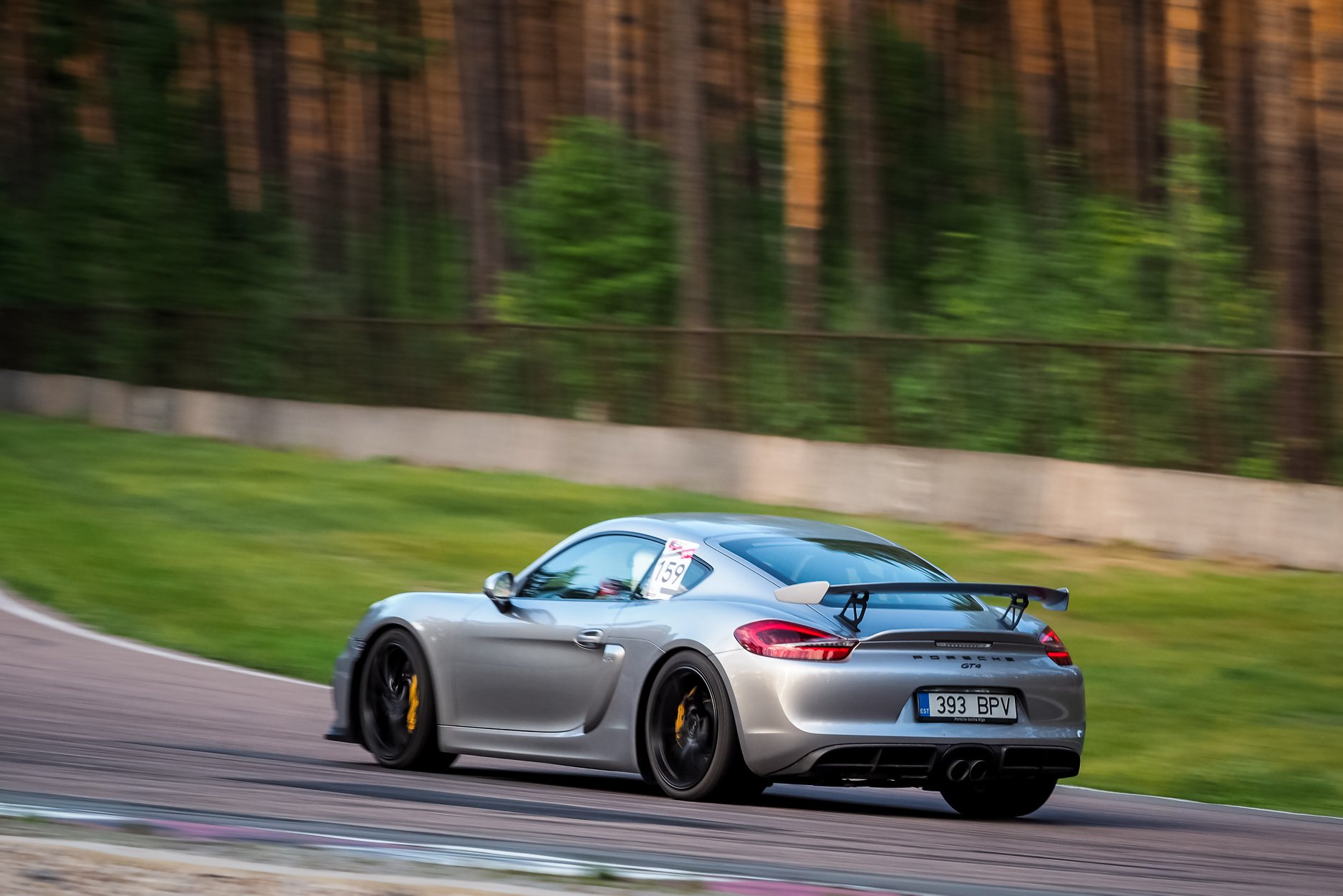 Time attack will also be exciting for the spectators, as there are no breaks between the runs. It is expected that in the fastest race car classes we will see cars built specifically for this series in addition to race cars already seen competing in Latvia. Another novelty in the Baltic region is the Supercar class, where exclusive vehicles compete as part of the event. To make it more exciting for both competitors and spectators, the event organizers are working on attracting drivers from abroad.

More information about the event and the technical regulations are available on the series official website at www.timeattack.lv, as well as on social media – search for @baltictimeattack.