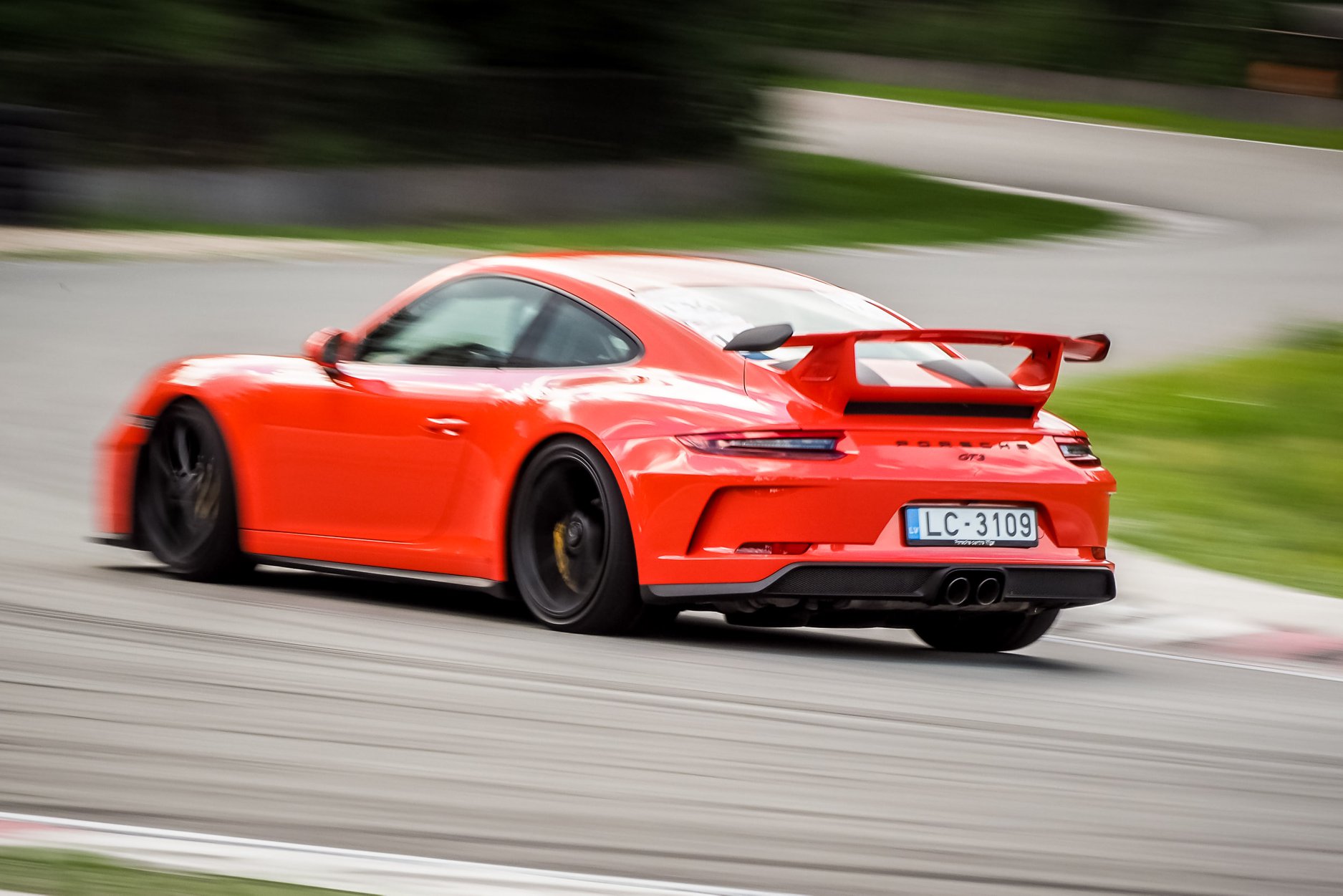 This weekend, on May 4, the Auto 24 Ring track in Parnu will host the first round of “Baltic Time Attack Series”. The series is meant for both drivers who want to test themselves and their street legal cars on the track, and experienced racing drivers, who use this competition as practice for another championship or are looking to take home the trophy in time attack. With that, this format often serves as a first step into motorsports for those drivers who are looking to drive faster than speed limits permit on the roads. At the same time, it is a serious event for experienced racing drivers, giving them a chance to find those last few tenths of lap time both in their own driving and adjusting the car setup.

Eduards Kalve, event organizer: “This event came to be after discussions with motorsports enthusiasts and racing drivers who were looking for something new. We tried to find a format that suits most of our potential competitors, and time attack seemed to check all the right boxes. That makes it possible to gather both amateurs and professionals in a single event, giving everyone a chance to enjoy their cars in a safe environment. In addition to that, we have also found a way to get rid of putting speed dampeners on the track for the street legal cars, which were often a reason why someone would not come to an event. Of course, every series needs a bit of time to get up to speed, but we expect that in our second round, taking place in Biķernieki track on June 22, the number of participants will approach our set limit for a single event.” 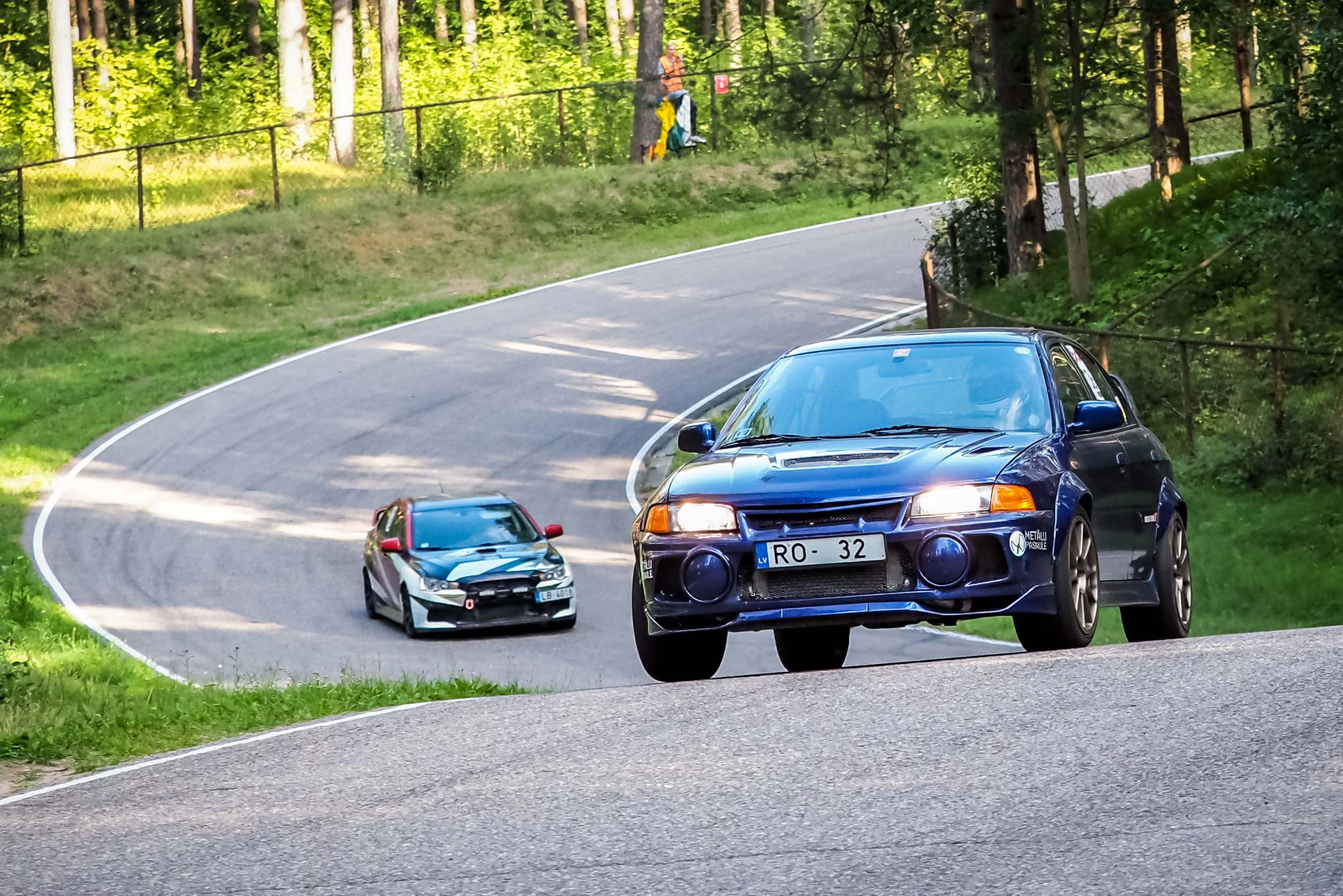 Your objective in the event is very simple – to set the fastest possible single lap time. To do that, you will have two twenty-minute sessions, with a ten-minute qualifying session before that. With that, each competitor will have a total of fifty minutes on track in each round.

Competitors are split into seven classes, based on the engine capacity and type of car. There are three classes for street legal cars and three more classes for race cars. The seventh class is a novelty in the Baltic region – the “Supercar” class, where exclusive vehicles compete as part of the event. 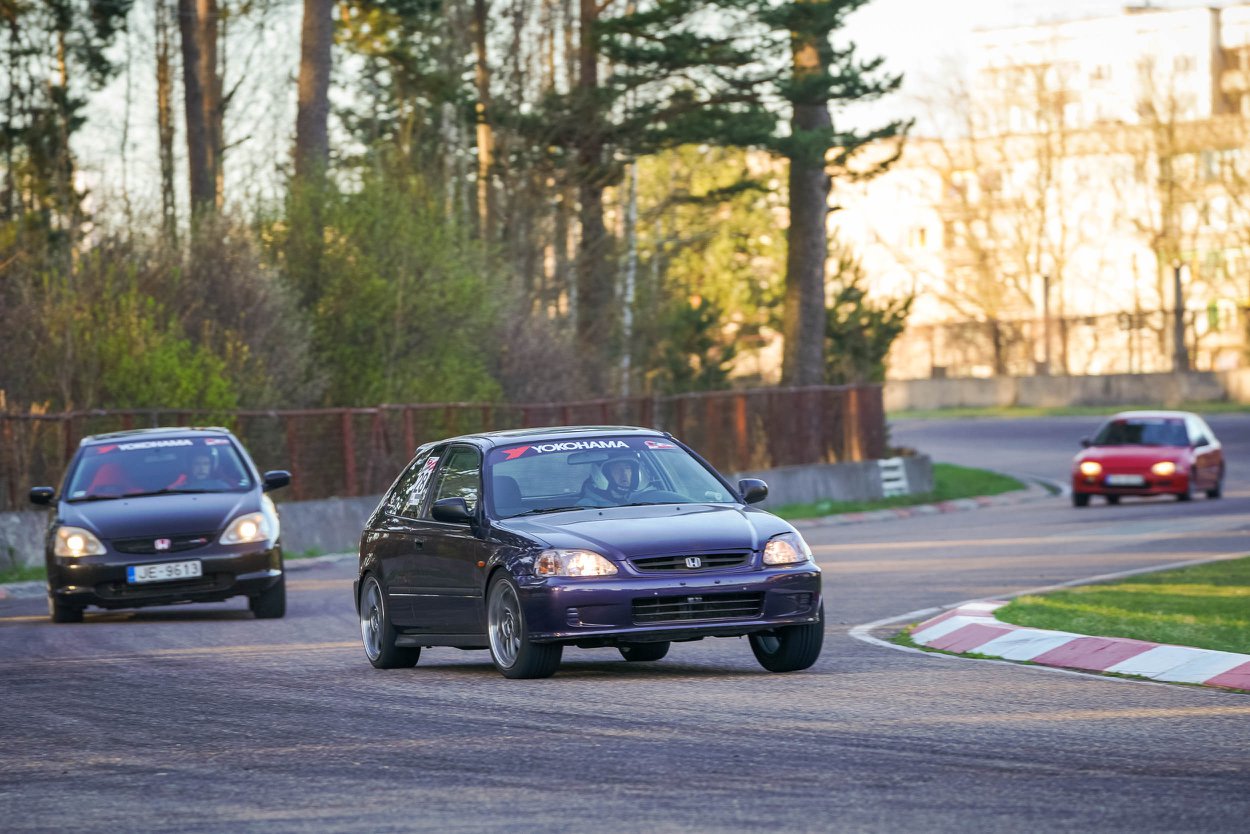 At the moment, there are forty five entries for round one, but the online registration will remain open until the evening of May 3, and competitors will also have the option to register for the event at the Auto 24 Ring circuit on the morning of the competition. Most of the registered drivers are in street legal cars, but there are also quite a few Porsches and other “Supercar” class cars. In even more exciting news, we will also see the Baltic competition debut of a Lamborghini Huracan Super Trofeo.