A month ago, on May 4, Baltic Time Attack Series hosted its first ever event in the Auto24ring circuit in Estonia. Round two is set to take place on June 22, with the series coming to the Biķernieki circuit in Rīga, Latvia.

First round of the Baltic Time Attack Series had competitors from four countries – Latvia, Lithuania, Estonia and Russia. For round two, there is an expectation for an increased number of drivers from the Baltic countries, as well as new competitors from Finland. The Nordic drivers are interested in coming to Biķernieki due to its unique layout and location in the middle of a forest, which makes for a special and unforgettable feeling when racing. 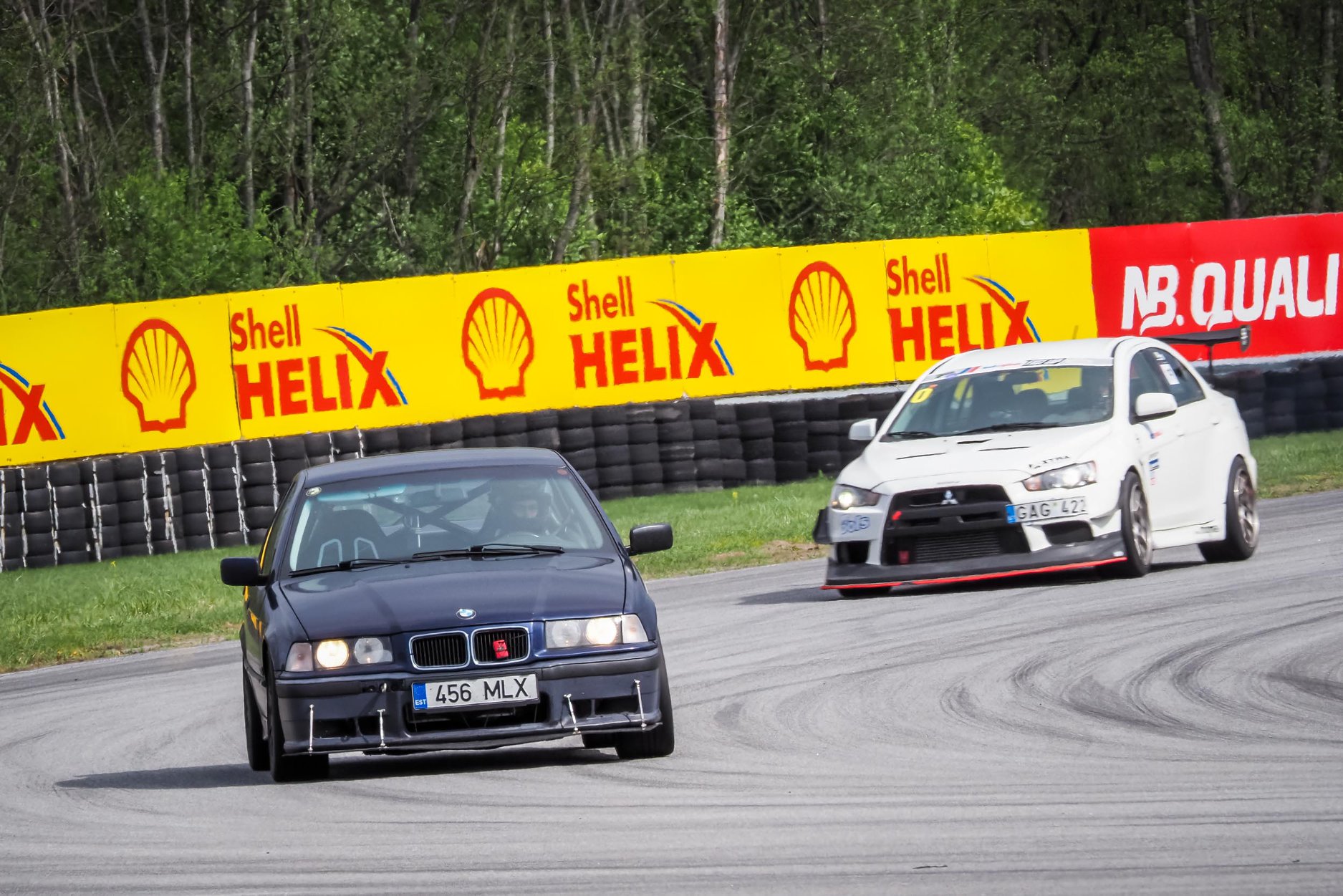 In Estonia, we saw an extremely varied list of cars competing – everything from 3 series BMWs and Honda Civics, to sporty cars such as the BMW M2, Mitsubishi Lancer Evolution, Nissan GT-R, Porsche 911 GT3 and the Toyota GT86. As a special treat, fans had a chance to see probably the quickest touring car in the Baltics, with Artūrs Batraks competing in a Lamborghini Huracan Super Trofeo. 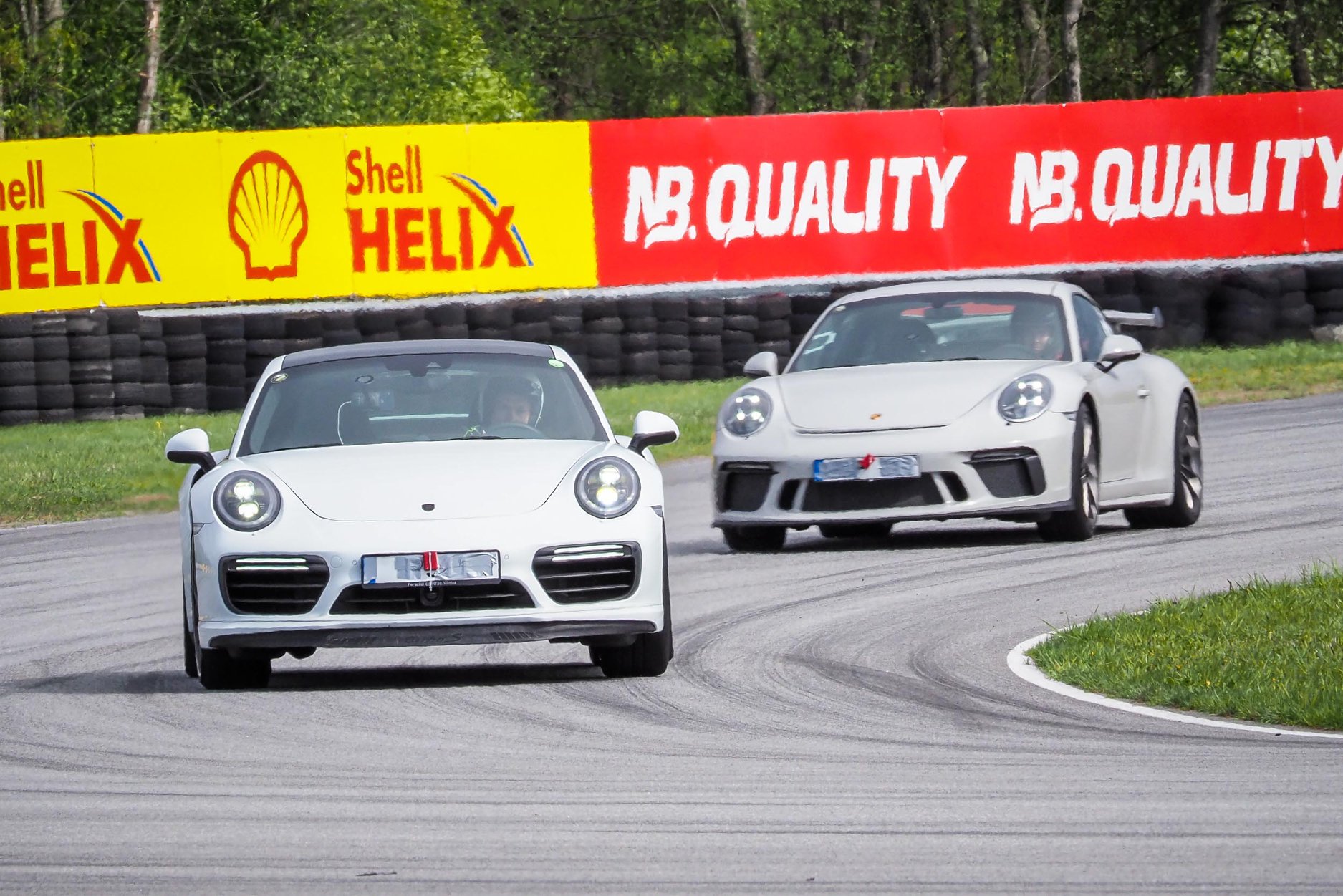 As can be understood from this variety of cars, Baltic Time Attack Series is an event for everyone who is looking to spend some quality time on track and compete against like-minded people. Competitors are split into classes based on car type and performance, with more information on that available in the Documentation section. 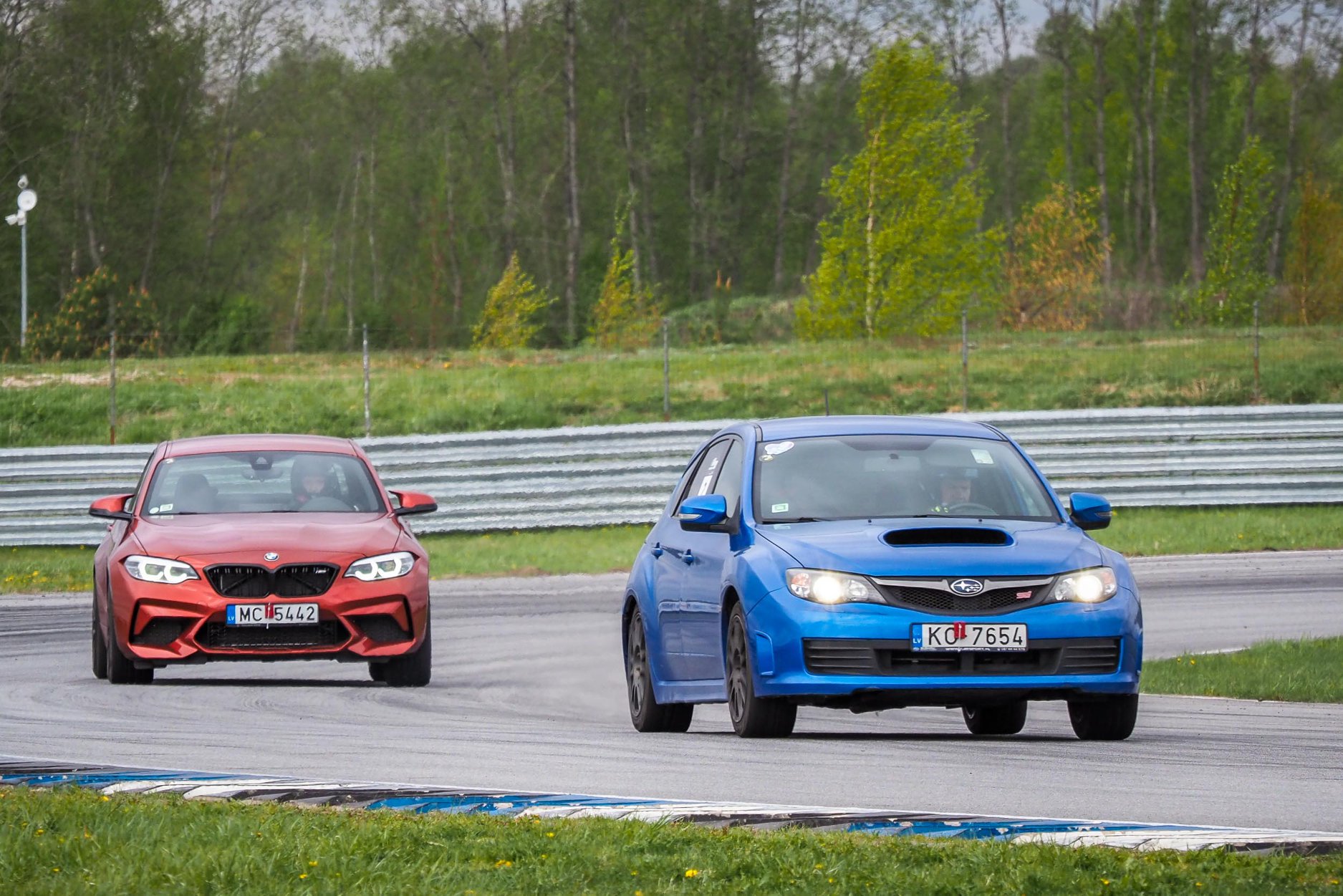 Online registration for round two of the Baltic Time Attack Series is already open at the Registration section of this website. Tickets for spectators are also on sale already, they are available in all Biļešu Serviss locations, as well as online on the Biļešu Serviss website. See you in Biķernieki on June 22! 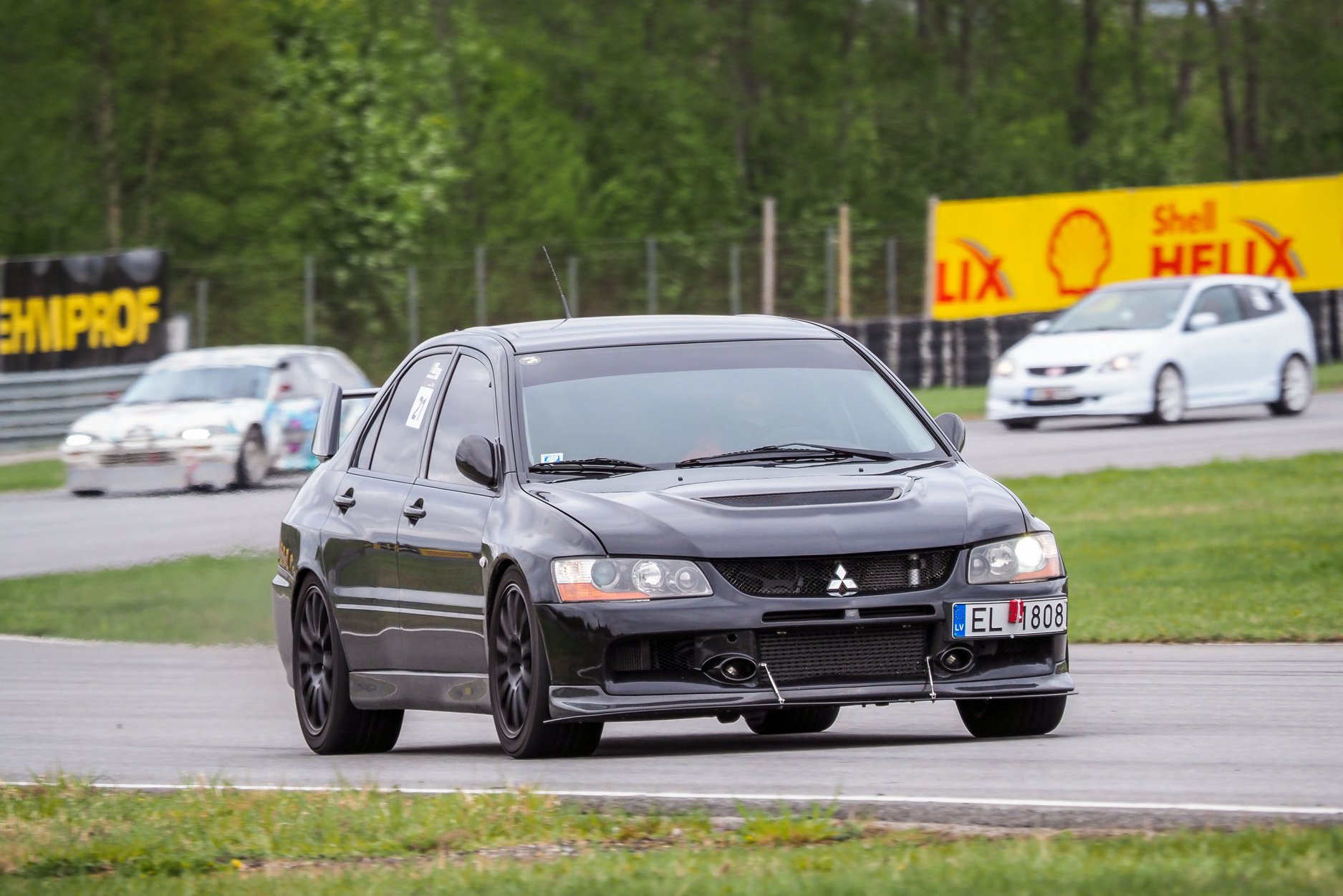