On Saturday, June 22, just before the Midsummer Festival, the Biķernieki circuit hosted round two of the Baltic Time Attack Series. Among nearly 40 competitors, the fastest lap time of the day, 1:28.506, was set by Raimonds Tihonovs in a Nissan 200SX, which was enough to take a victory in the Unlimited class. 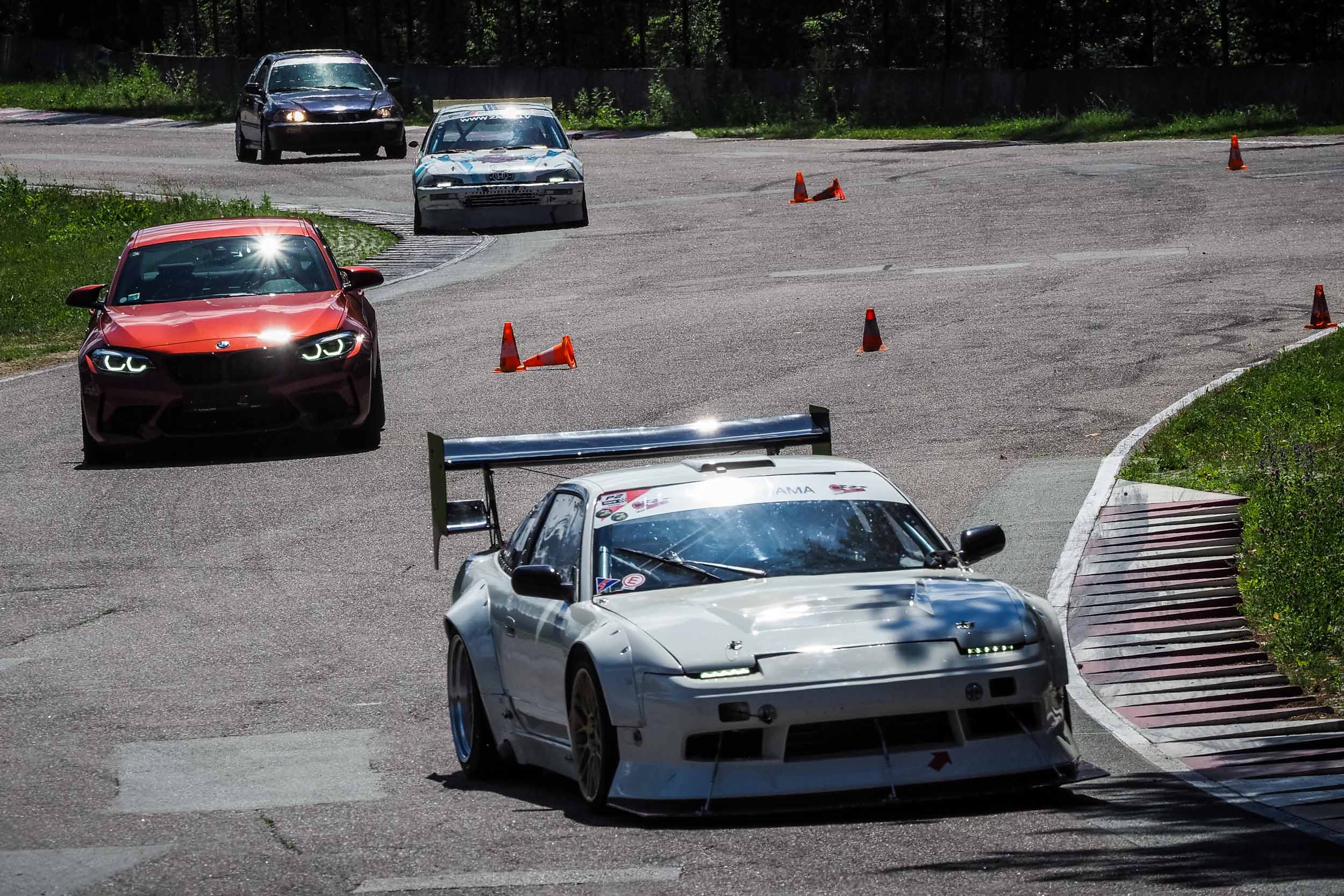 The warm and sunny weather prompted drivers from all three Baltic countries to come to BIķernieki in order to determine the quickest among them in seven classes. With Baltic Time Attack Series being one of the first racing disciplines to make it possible for both street legal and race cars to compete on the Biķernieki circuit without any speed dampeners, all competitors had an opportunity to enjoy this legendary circuit to its fullest. 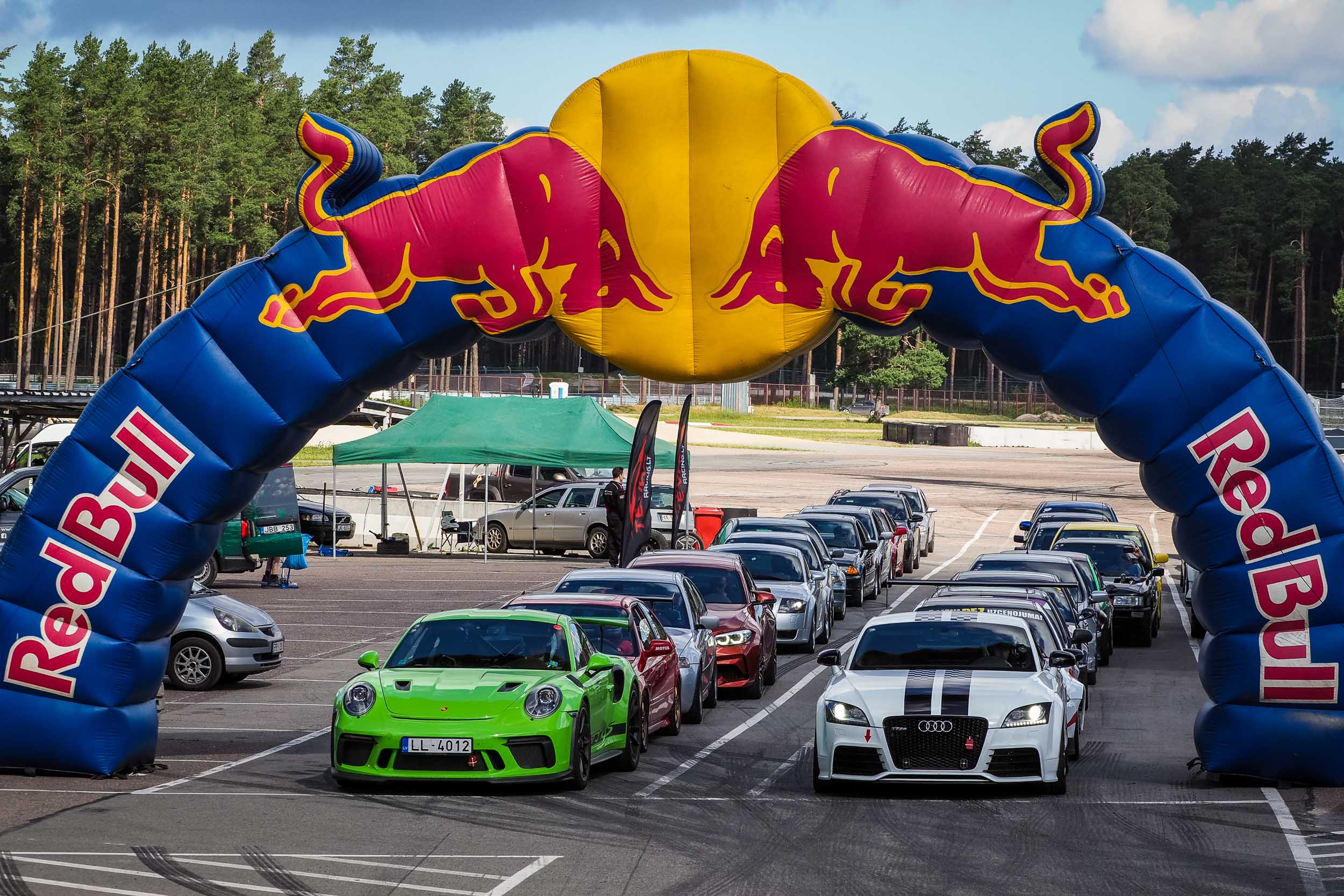 The closest battle of the day took place in 3000 class, where round one winner Andris Čats was just 0.6 seconds ahead of Pavel Shchapov after qualifying. He did manage to find a bit more speed during the timed runs, ultimately winning by 1.2 seconds, while Pēteris Gulāns took third place. BMW 330 was the choice of car for all three of them. 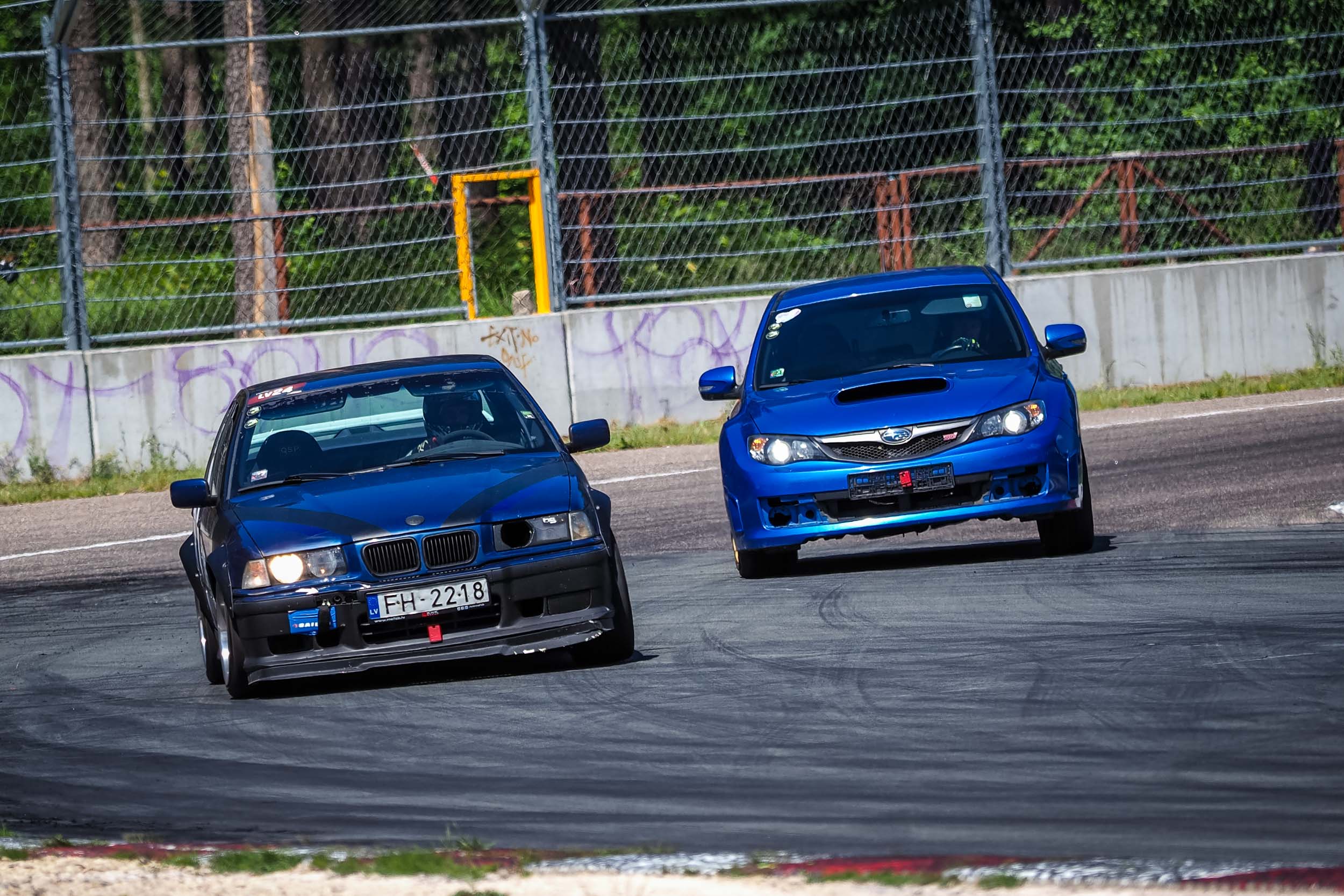 One of the surprises of the day was definitely in the 3000+ class, where Lithuanian Algirdas Gelzinis (Audi TT RS) did just seven total laps, but that was enough to set the quickest lap of the day, beating Ruslan Skoropanak (BMW M2) and Sandis Šāblis (Subaru Impreza STI). As is becoming customary, Honda Civic is the car to beat in the 2000 class, with Edvīns Vansovičs coming out on top this time around. 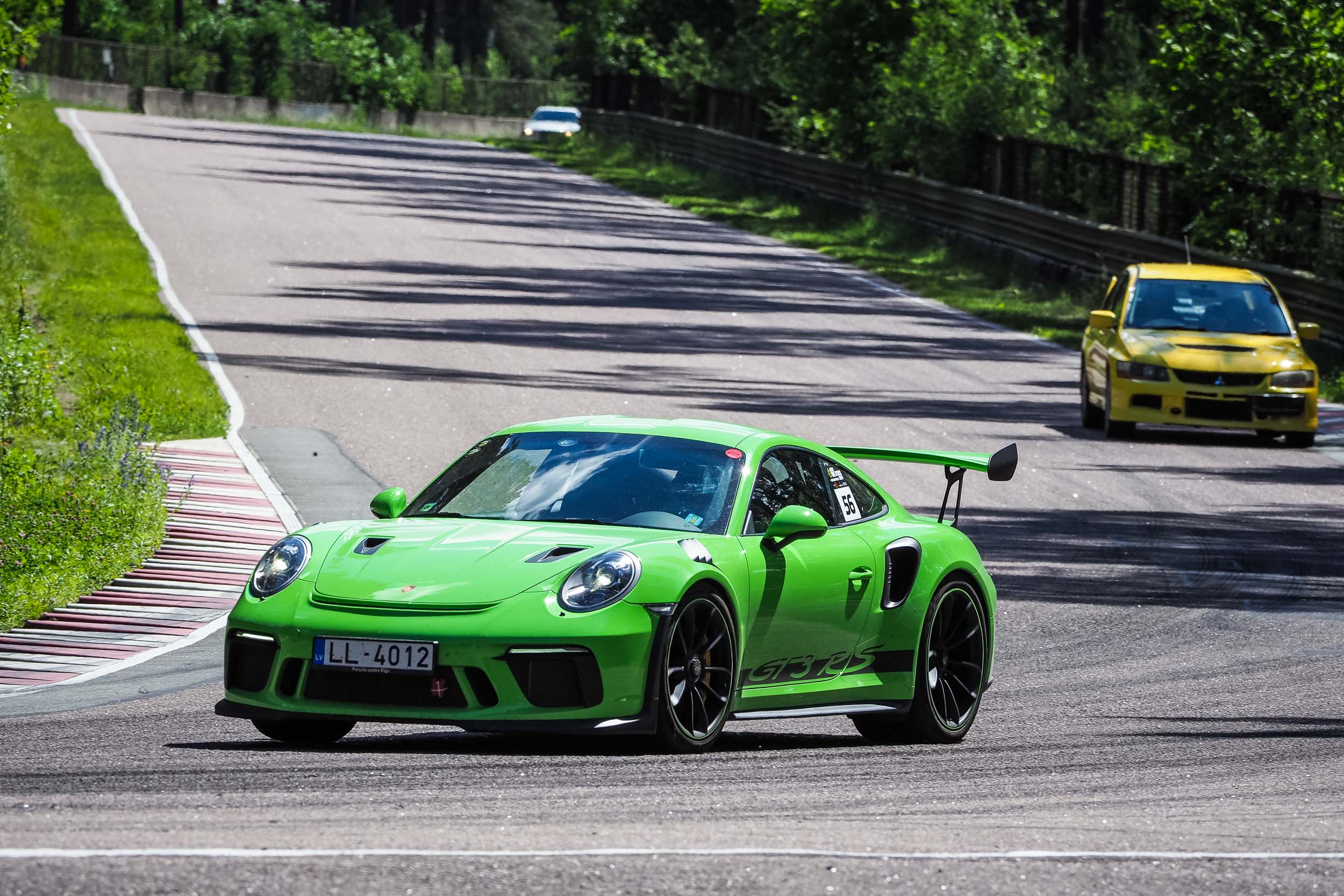 Honda Civic took the top two steps on the podium in PRO2000 class as well, with Reinis Lazdiņš beating Modris Žentiņš, while Estonian driver Aivar Aedmaa (Seat Ibiza Cupra) had to settle for third place this time. Andris Ancāns (BMW 325) won the PRO3000 class, Jānis Lielcepure (Porsche 911 GT3 RS) was quickest in the Supercar class, but the aforementioned Raimonds Tihonovs (Nissan 200SX) took the top spot of the podium in the Unlimited class. 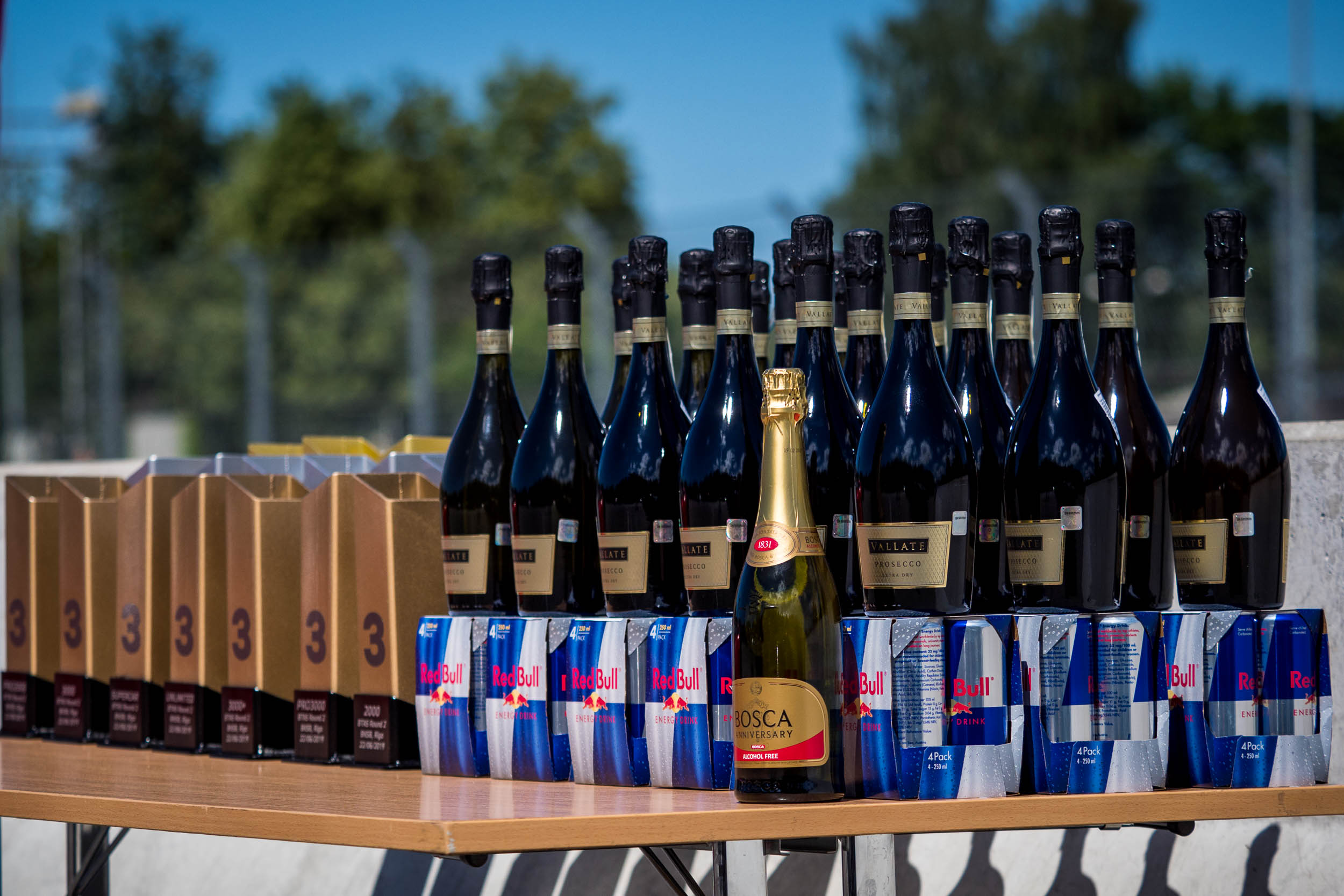 After the event, competitors praised the event format, especially noting the opportunity for lots of track time in the dangerous but exciting Biķernieki circuit. With that, they were able to get in lots of practice and improve their ability on this Rīga based circuit.

Round three of the Baltic Time Attack Series will take place on July 28, with the series staying in Biķernieki, and an expectation that the Baltic drivers will be joined by some competitors from the Nordic countries. As a reminder, this series is open to both street legal and race cars. More information about the series is available on its website at www.timeattack.lv.