Next Sunday, on July 28, the Biķernieki circuit will host round three of the Baltic Time Attack Series, with some of the fastest cars from the region taking place. There is a hope that we will see two of the fastest Latvian touring car drivers join the field as well – Artūrs Batraks in his Lamborghini Huracan Super Trofeo and Roberts Rode in the heavily modified Nissan 200SX. 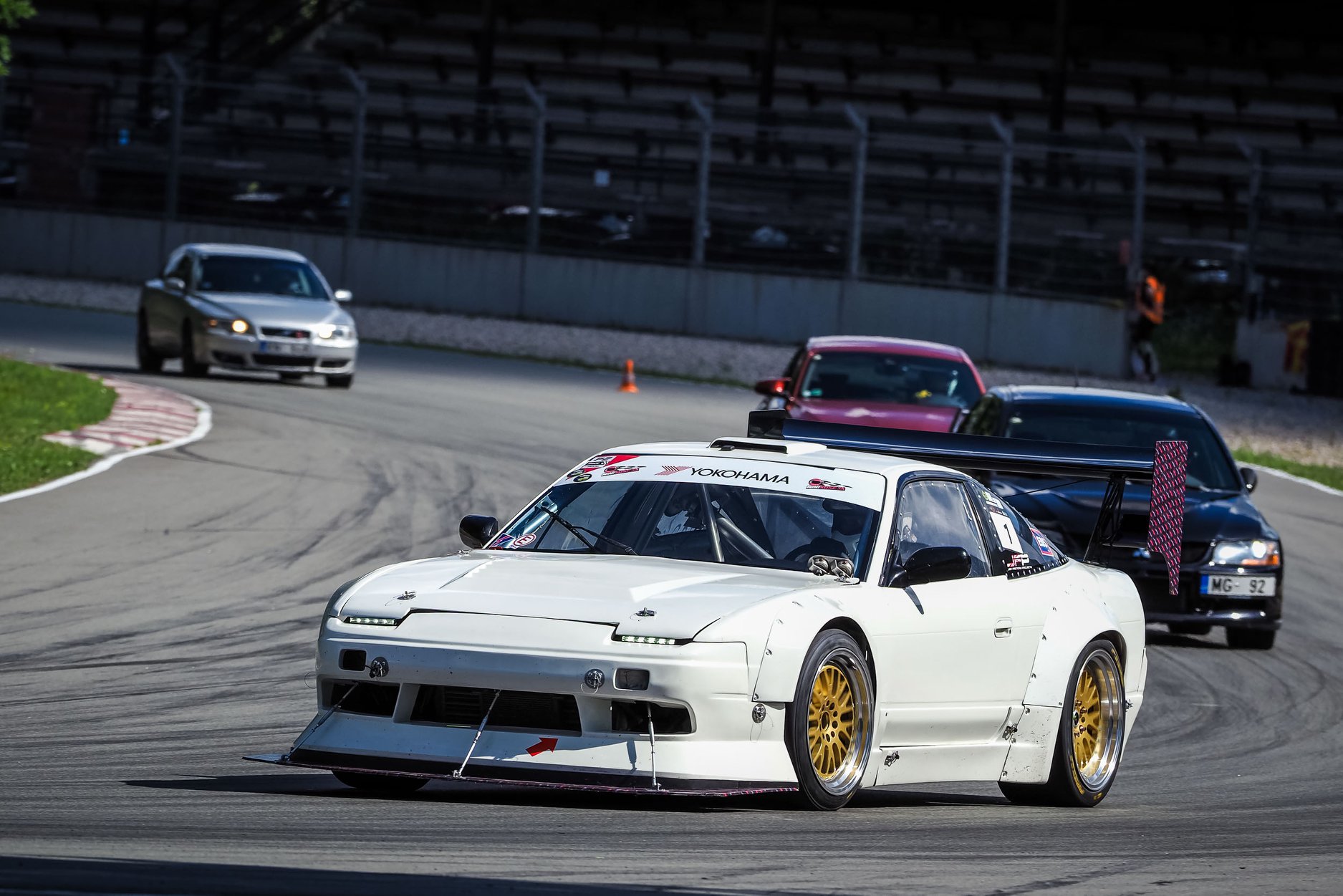 The debut season of Baltic Time Attack Series is meant to show existing and prospective competitors this new event format, where you can do more than 100 competitive kilometres within a single competition. It also showcases the attention to detail from the organizers who have more than 15 years of experience in organizing motorsports events. 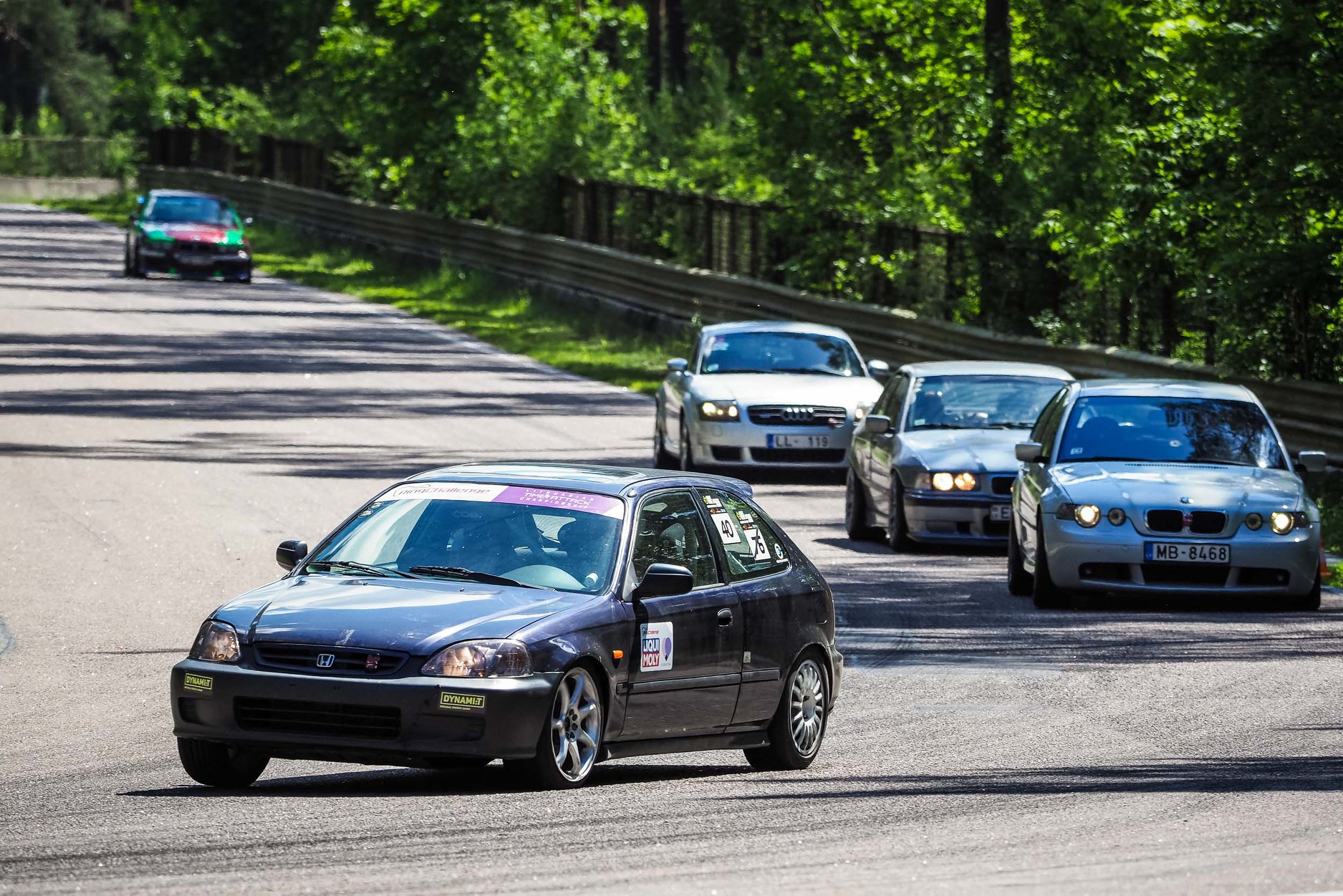 In addition to the aforementioned touring car drivers, Batraks and Rode, another favourite to set the quickest time is Raimonds Tihonovs, who set the fastest overall lap time in round two. Similarly to Rode, Tihonovs is also competing in a heavily modified, 700 horsepower Nissan 200SX. As has been the case in both previous rounds, we will see a huge variety of vehicles tackling the challenging Biķernieki track, starting from classic BMW M series models and Japanese legends Mitsubishi Lancer Evo and Subaru Impreza, all the way up to the newest generation Porsches. 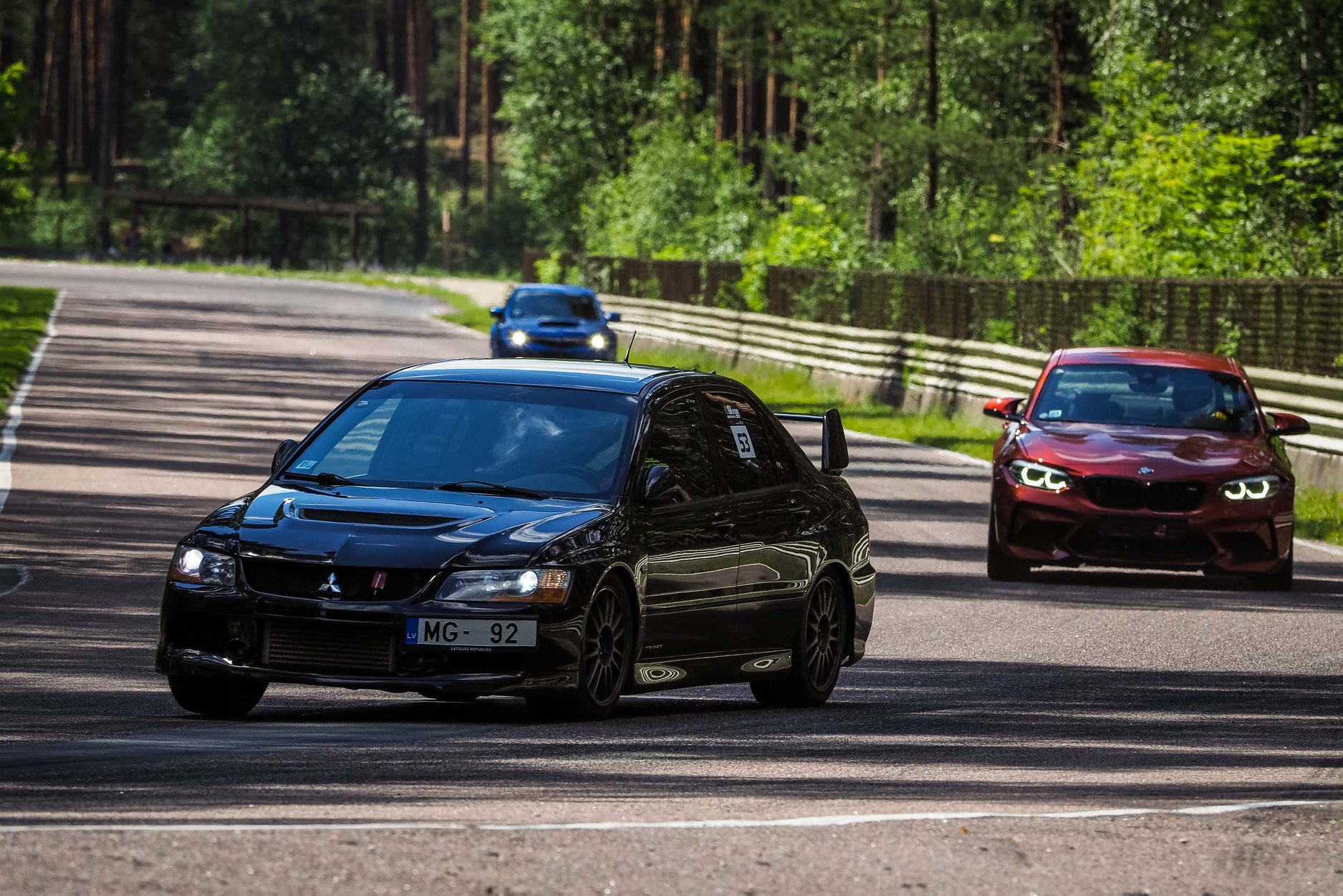 Competitors will be racing on the legendary Biķernieki circuit, with 3.6 kilometres of fast and technical corners, along with some elevation changes along the way. The Rīga based track is unique with its location – even though it is in the centre of the Latvian capital, the circuit itself is inside the Biķernieki forest, providing an unparalleled driving experience.

Online registration for round three of Baltic Time Attack Series is open and taking place in the Registration section. Event regulations and other important documentation can be found in the Documentation section, and you can also follow news on the series Facebook page.